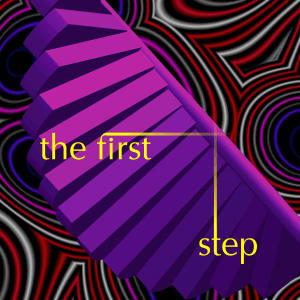 Through time I have placed my thoughts into music,
in time you may place this music into your thoughts.