Statis is primarily the works of three high school friends from Princeton, NJ. Originally called Studio Suicide, which best described the numerous toiling on their first hit, Nutri Sweet. Dureing the next few years as the group evolved, guest artists joined on some songs. It was always the goal to have fun creating music. Now available, all on one recording is the complete works of Statis. 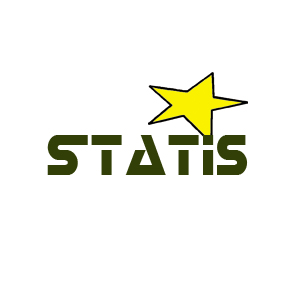