The songs on this EP were conceptualized while walking across America in 1990. These pieces reflect on a feeling of being in balance with Mother Earth. After returning from the Global Walk, these songs were refined and recorded in a couple of sessions during 1994 using two microphones and a single effects unit.

© 1994 - 2008 Mediaversal Digitally remastered during the fall of 2007. Converted to MP3 for streaming and audio download using Sound Forge 9 during February 2008. 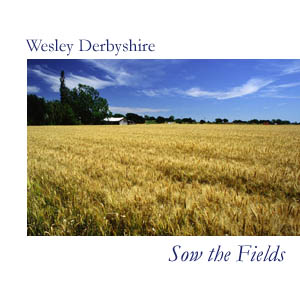